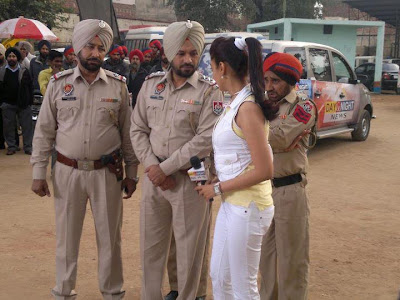 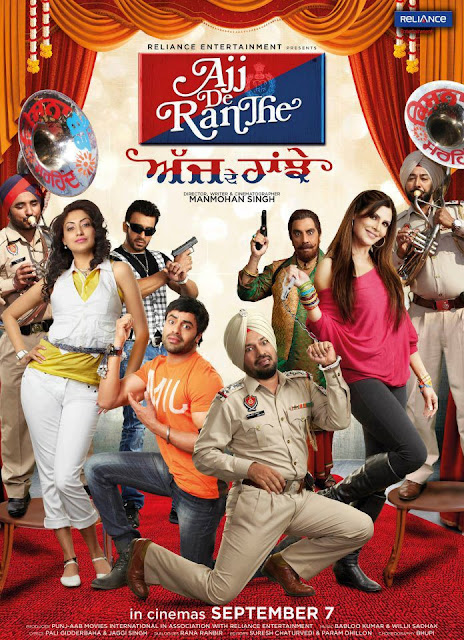 Ajj De Ranjhe is a satirical take on the state of the youth & law & order system of Punjab.

The film follows the journey of an unemployed youngster Ambar (Aman Dhaliwal) and a rookie cop Manjeet (Gurpreet Ghuggi). While Ambar hopes to make it as a TV journalist like his idol & romantic interest Kranti (Gurleen Chopra), Ghuggi is a dedicated cop, committed to clean up the messy state of affairs of his police station and bring a known local criminal Soocha Singh (Deep Dhillon) and his son to justice.

On their quest both Manjeet & Ambar encounter hilarious situations involving their romantic interests, family members, the people of the village & even gangsters. They both keep crossing paths at various junctures as the story progresses and eventually become a formidable team ready to take on the system.

Will this unlikely duo succeed in achieving their individual goals using unconventional tactics forms the rest of the story.