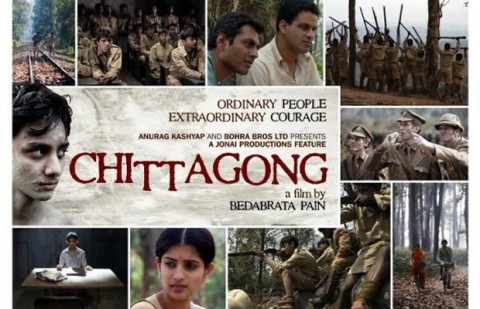 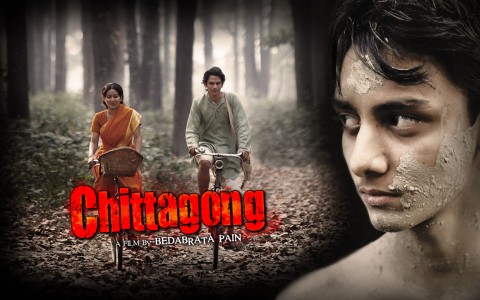 Chittagong Story: Set in the turbulence of the 1930s British India, Chittagong is a true story of a 14 year old boy, Jhunku, and of his journey to find where he belongs. For the first time in Indian history, the British army is defeated by a ragtag army of schoolboys and their teacher, Masterda. Called a traitor by his peers, and let down by a man he trusts, Jhunku impulsively joins the movement. As his world is turned upside down, Jhunku is forced to confront his self-doubts. As the leaders of the movment are progressively caught or killed, Jhunku battles against seemingly insurmountable odds to win a victory of his own. The film is an exciting action-drama, made more so by the fact that it is true
Like This Article? Share:
Newer Post Older Post Home