Entertainment, Veena Malik
Friday, August 17, 2012
Veena Malik first religious show “Astagfar” has reached highest TRP ever. The show created a positive response across the world. Peoples of the globe appreciated Veena Malik new Avatar in her show. Around 3 crore viewer watch the first show of “Astagfar” and has received a fabulous waku doki response from the viewers on the small screen.


Veena Malik said, “It was a very great moment for me that people across the globe has appreciated me and they accepted my show. The show has touched the heart of people which is shown by TRP rating.”

After so many outrages in worldwide the show goes on air and gained the highest TRP ever. Veena Show break all the past record which is unbelievable. This show is more about connecting with audiences. The superb success of the show can now be termed as a historical success after its big leap on the small screen. 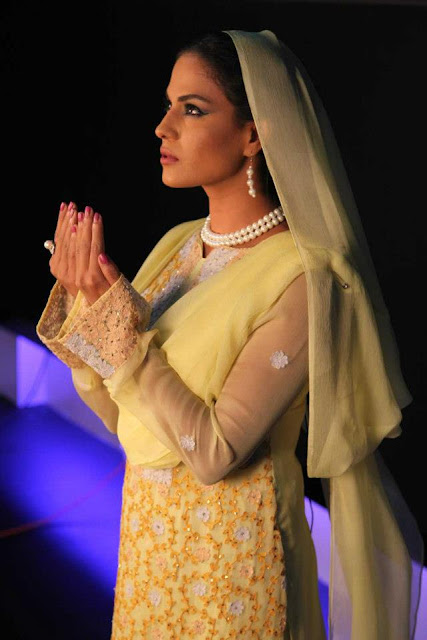 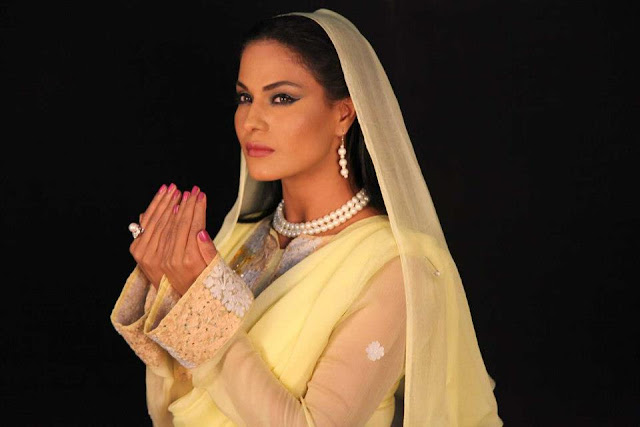 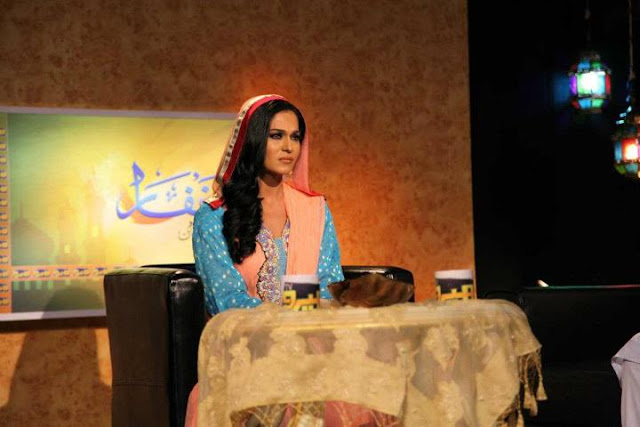