Video: Kapil Sharma One On One Interview 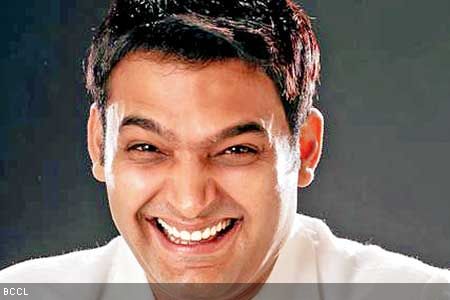 Kapil Sharma is funny with a Capital F. The record breaking six time winner of Comedy Circus sits down with Filmicafe shortly after hosting the first ever Punjabi International Film Academy Awards (PIFAA) 2012 in Toronto to share his thoughts on playing host and what it is that actually makes him one of the most hilarious people around.
Like This Article? Share:
Newer Post Older Post Home