Bollywood
Monday, September 3, 2012
Bollywood singer Kunal Ganjawala took time out to launch the music of Marathi film “The Strugglers” which is produce by Shankar Nagre. It was first time ever the Bollywood stars come forward to be the part of Marathi film industry. The French actress Christie Bourcq gave a fabulous performance on Marathi song as she is debuting in Hindi film industry.

Producer of the film Shankar Nagre said, “It’s a great moment for me to have all the Bollywood stars at the launch of music. The music of the movie reflects the life of the strugglers which connects today youth.”

Kunal Ganjawala Said, “It was a great experience to work in this movie. I am lucky to be a part of this movie.”

Marathi actress Deepali Mandavkar said, “Its auspicious moment for me that today my movie music has launched. It was pleasure to share a stage with great Bollywood stars.”

Javed Safi and Ashish Roy were enjoying the Kunal Ganjawala Song, Bobby Darling and Rajiv Paul have discussing his book with Akruti. Harish and Leena Kapoor were chatting with Vishwajeet Pradhan.  Rashmi Pitre, Adi Irani and Shiva were enjoying the music in the party.

Elated Devshi Khanduri said, “I feel very glad to be here and the music of this movie brings me to very close to Marathi culture.” Bollywood and Marathi Actor was enjoying the party till wee hours. 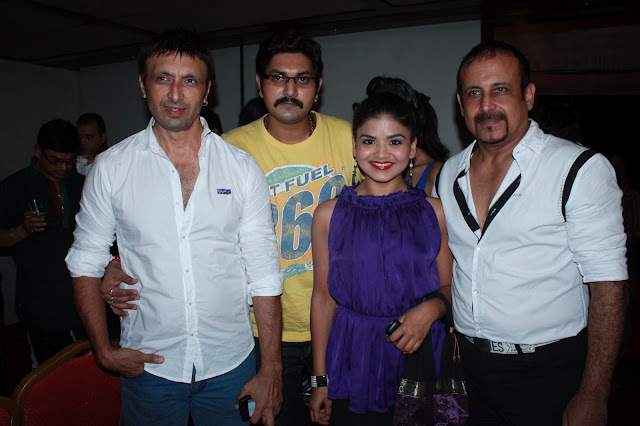 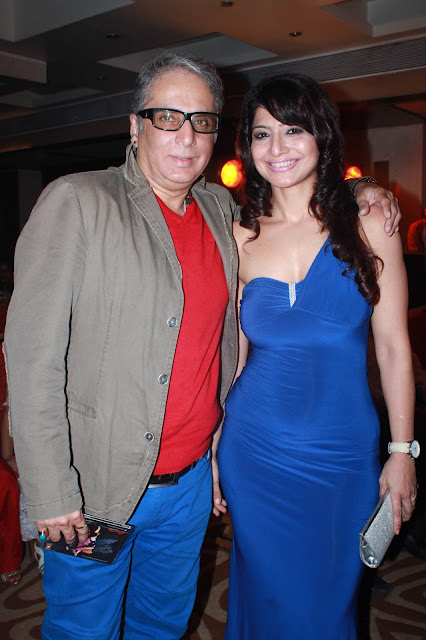 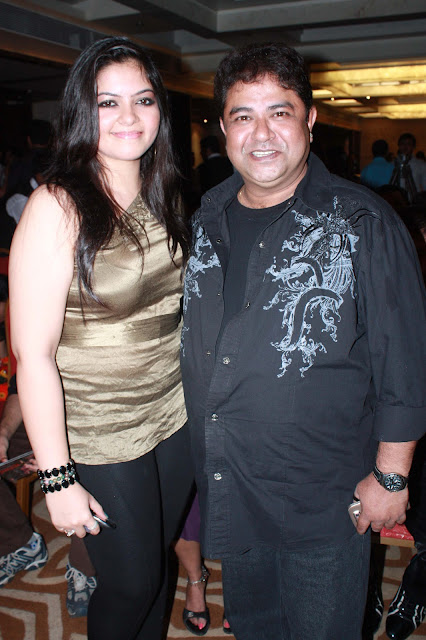 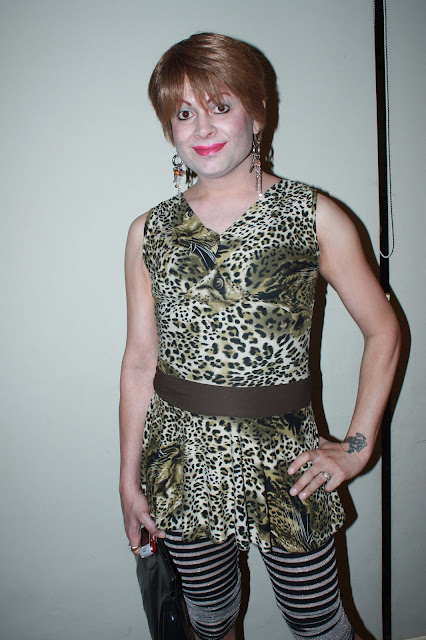 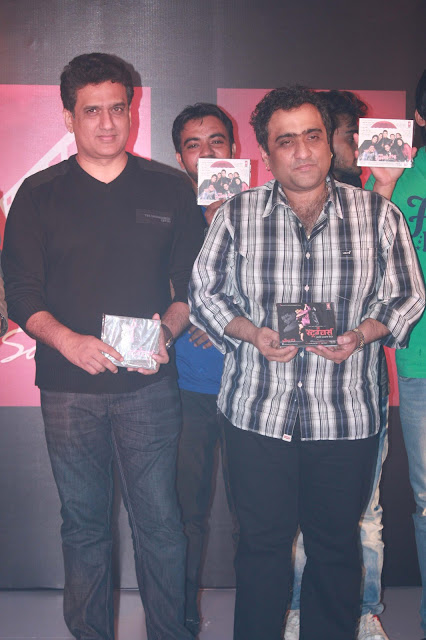 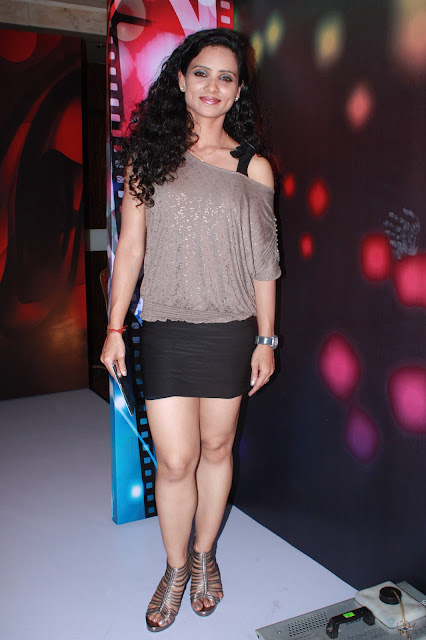 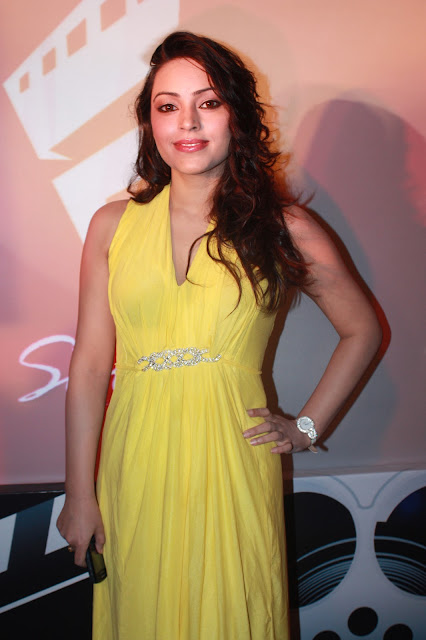 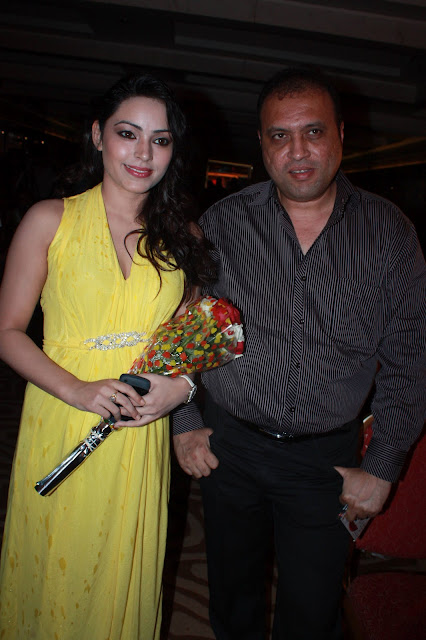 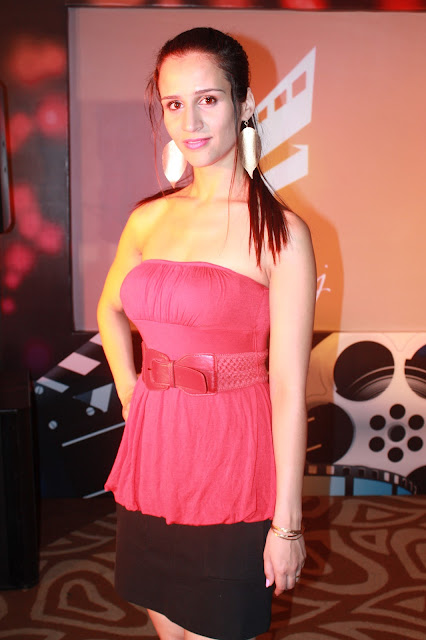 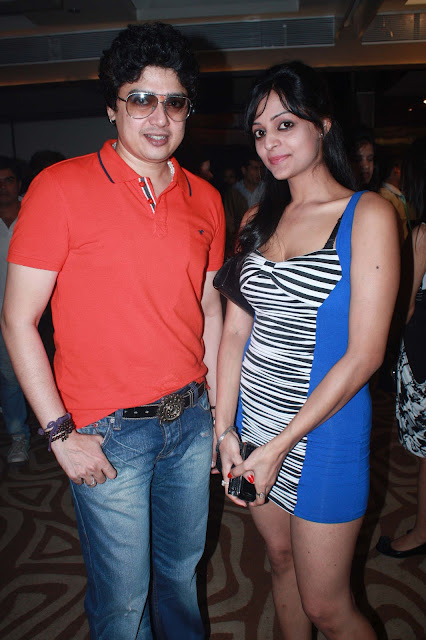 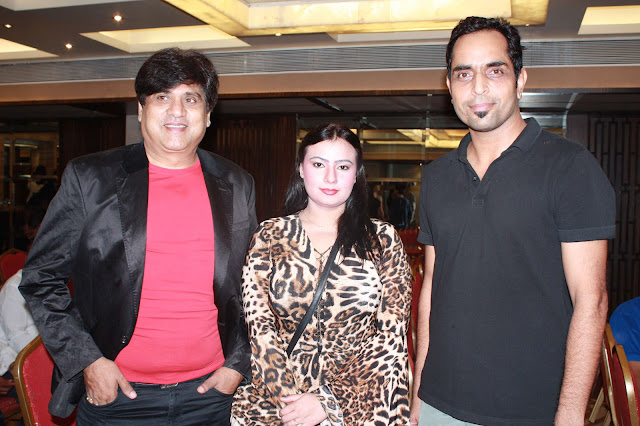 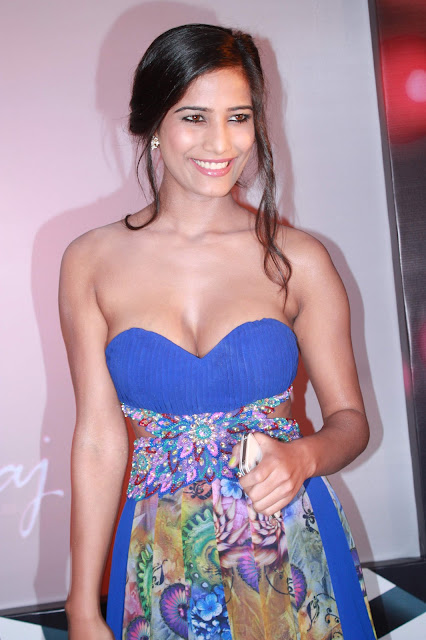 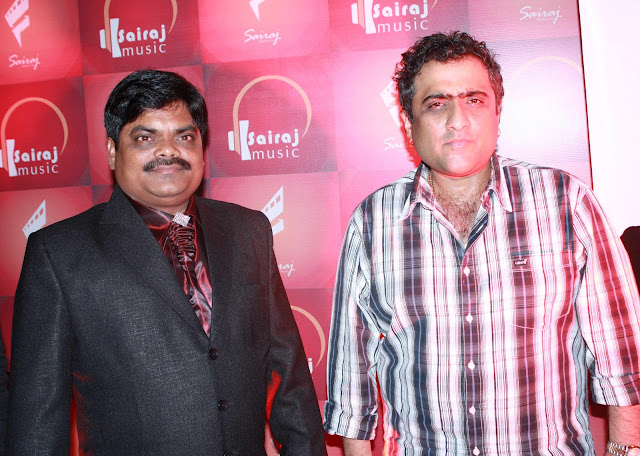