REVEALED: Shahrukh Khan & Kajol Will Appear In Student Of The Year?


Shahrukh Khan & Kajol will feature in Karan Johar’s film (Student Of The Year), but we found out exactly where in the film you can expect them to be seen. 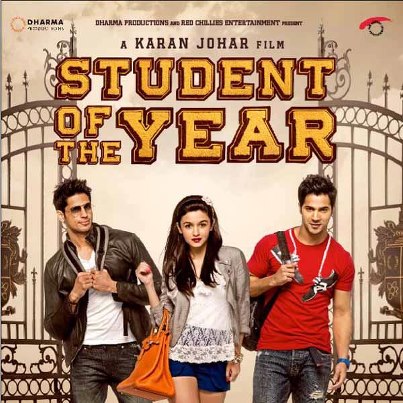 King Khan will be featured in the Vela ho ja re song and Kajol will be seen shaking a leg with the kids in the Disco deewane number.
Like This Article? Share:
Newer Post Older Post Home