Devshi Khanduri On The Line Of Zeenat Aman

Devshi Khanduri, Wallpapers
Monday, November 5, 2012
Who can forget the sensuous Zeenat Aman in short saris from the film Satyam Shivam Sundaram? Now, here is another actress who is all set to scorch the big screen with her sexy act in a wet sari and Feel the heat she is none other than Dev Anand Dream girl Devshi Khanduri. She will get bold and sexy look in her upcoming movie “The City that Never Sleeps” which is directed by Haroon Rashid and produce by Satish Reddy.

Dev Anand’s dream girl Devshi Khanduri always tries to give different flavour to her audience. She generates sex appeals and even more through her hot and sizzling act. She will seen flaunting her legs in what appears to be a mini sari of sorts with the hemline ending way above her knees. The wet, wild and spark fulllook is a sureshoot eyecatcher.

Devshi Khandoori said, “I am very happy doing this kind of act which is inspired by Bollywood queen Zeenat Aman and I am here to follow her steps. I am very excited about this role and I’ll enjoy it.”

Dev Anand Sahab discoveries in the 1970- Zeenat Aman who played the mini skirt sporting, pot – smoking Janice and she became an overnight sensation. 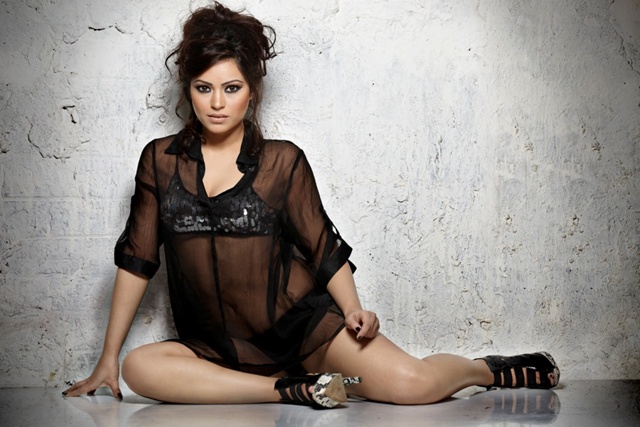 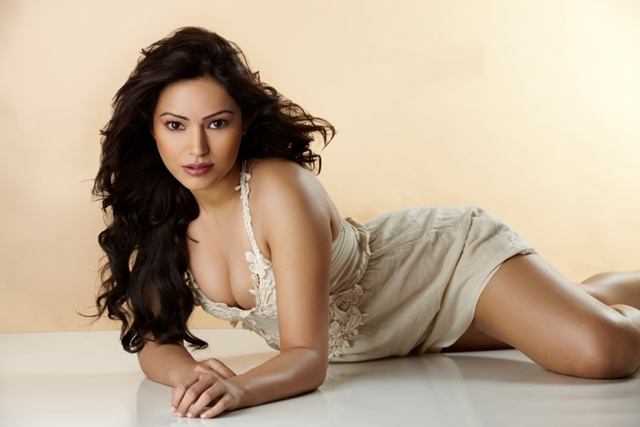 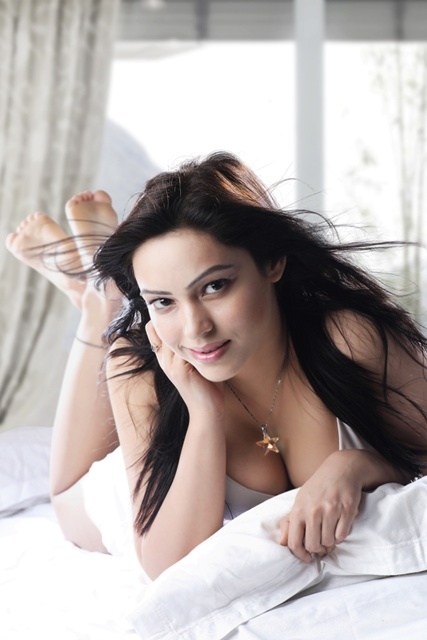