Bollywood
Friday, November 2, 2012
Oscar award winning movie Slumdog Millionaire choreographer Longinus Fernandes is again going to make his mark in Guinness book of world record through his upcoming movie “The City that Never Sleeps” which is produced by Satish Reddy and Directed by Haroon Rashid. He shows brilliance in choreography in this movie which is totally different. I always beleive in the best of choreography and my choreography adds a new Latkas and Jhatkas flavour in movie which we never have seen before in bollywood.

Longinus Fernandes said, “I am very happy that my pervious movie won Oscar award and once again my next movie “The city that never sleeps” is going to make a mark in Guinness book of world record. It’s great to be a part of such a historic movie”.

Award winning colossus of choreography, Longinus Fernandes, recently judged one of the world's biggest dance shows “So You Think You can Dance Canada”. He has also been roped in to choreograph AR Rahman's new international track Infinite Love. His greatest moment arrived when Danny Boyle thanked him in his Oscar acceptance speech, while receiving the Academy Award for Slumdog Millionaire (2008). 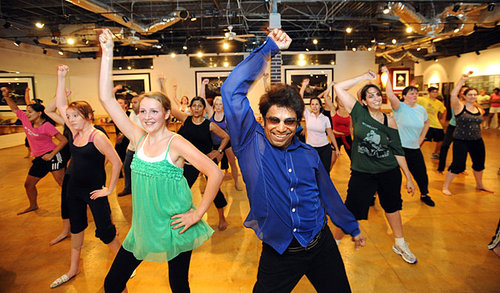 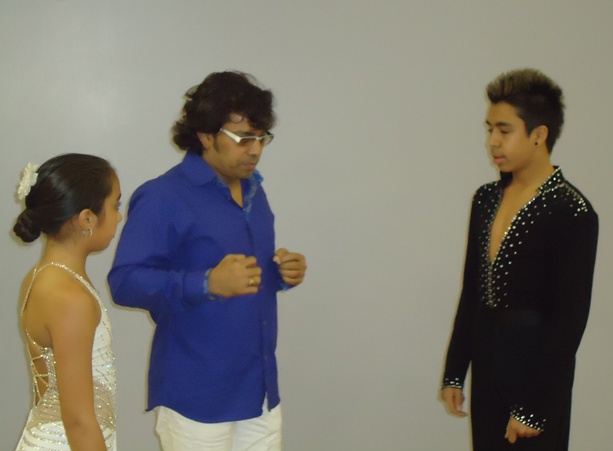 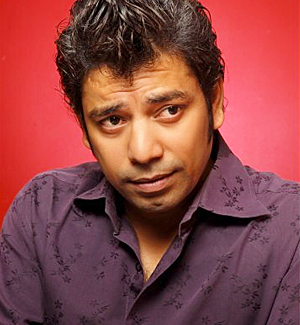 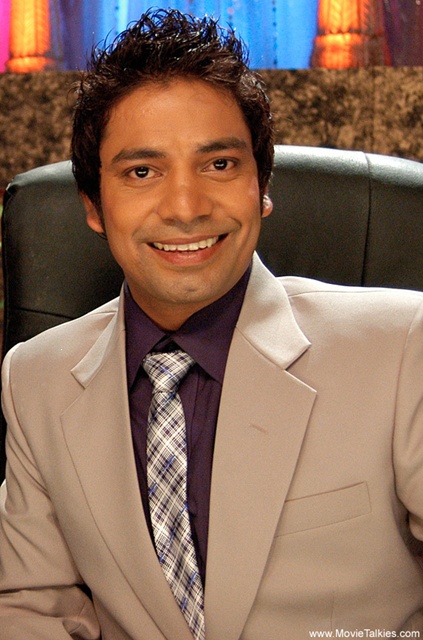