Allah Duhai Hai, the sequel to Race title track has just raised the bar in manner to which songs are shot in Bollywood.

Check out the video to find out more on song making.

The excitement is at all time high.
Biggest movie of this season "Race 2"... releasing on 25th January 2013.

Race2 is the sequel to 2008 Mega blockbuster "Race" 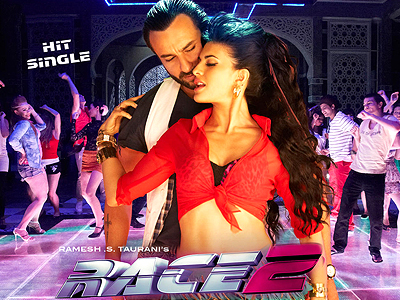 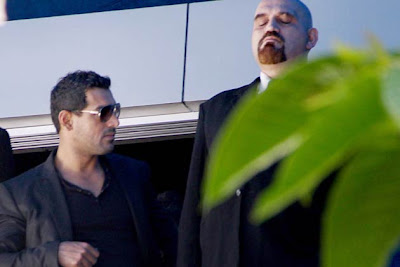