Shahrukh Khan, Salman Khan, Aamir Khan and Saif Ali Khan are the four Khans who rule the nation's film industry undoubtedly including the younger one Imran Khan. Khans are the undisputed kings of Bollywood and now one more lady Khan has joined them. Here comes the lucky lass princess of Dubai as she is called by her friends Saira Khan and she is ready to bring storm in Bollywood. She will be seen debuting in the movie “The City That Never Sleeps” which is produced Satish Reddy and directed by Haroon Rashid. Her face and body curves are just awesome. She looks very cute as well as damn hot.

Saira said, “It’s a great start for my new year.  I am quite excited about my debut movie “The City That Never Sleeps” which is going to break many records of Guinness Book. It’s my pleasure to be associated with director Haroon Rashid.  I feel myself very lucky to work with Hollywood and Bollywood stars. I feel this is truly the industry of the 'Khan'daan'”. 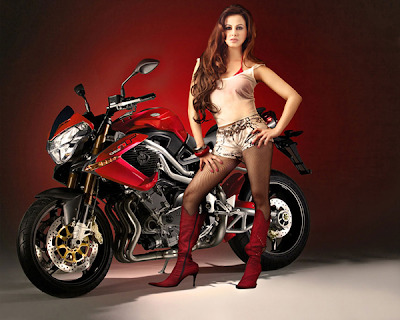 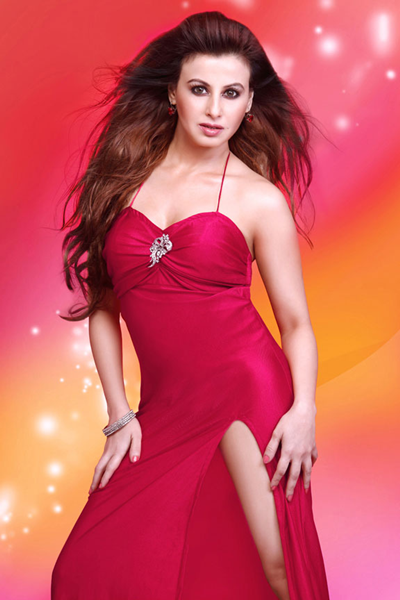 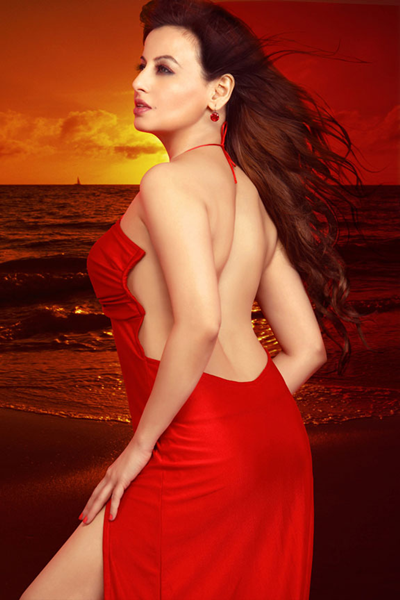 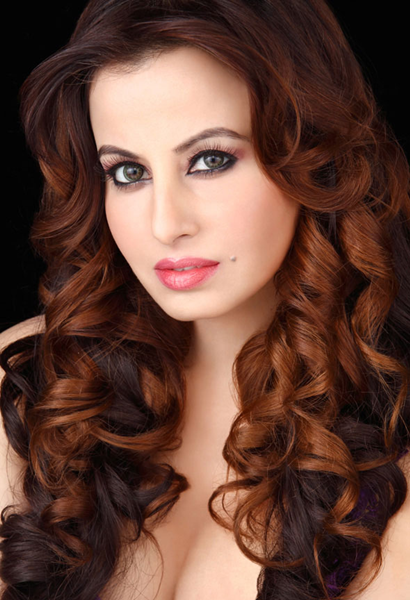 Beautiful actress Saira is ready to break records in New Year with her debut movie. Where she will be seen sharing screen with Hollywood actor Jeremy William and Bollywood hottie Veena Malik.

“As a director I am here to give audience the wider variety so that they have the luxury of choice. I need some Arabic touch for the movie and Saira is the perfect choice”, said Director Haroon Rashid.
Like This Article? Share:
Newer Post Older Post Home
Subscribe to: Post Comments (Atom)