Speaking about the Song, Soumita says, "My version of Emptiness is not about pleading the lost love to come back. It’s about the emptiness and the loneliness caused when the love is lost from life".

A Re-Mix version of Tere Bina has been released by Music Stars, a studio from Los Angeles US. The Remix is composed by Ravi Soni.

Speaking about inspiration behind this Song, Soumita says, “When I was working on one of my Paintings, the emptiness was on my mind and somehow that painting gave me the idea". 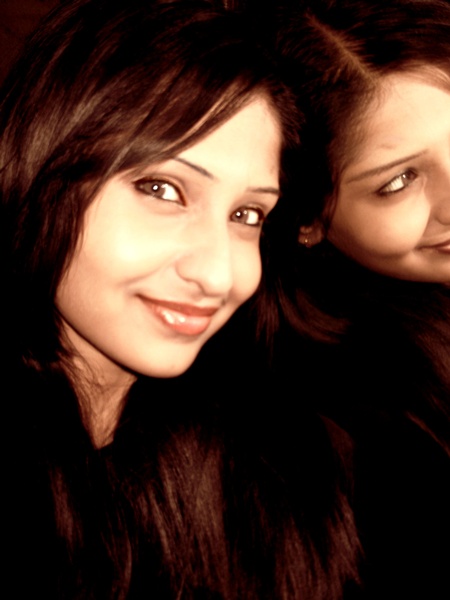 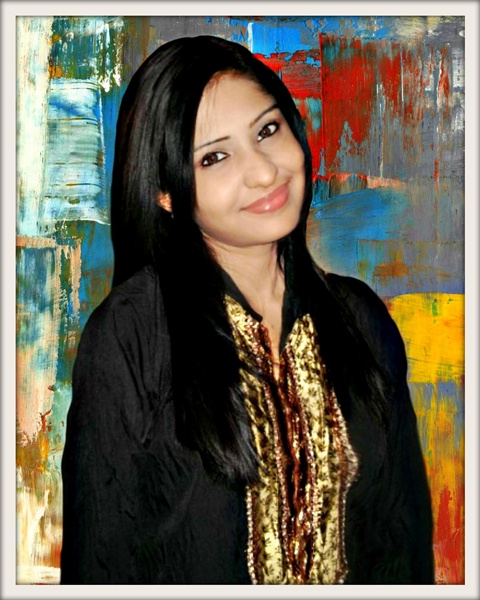 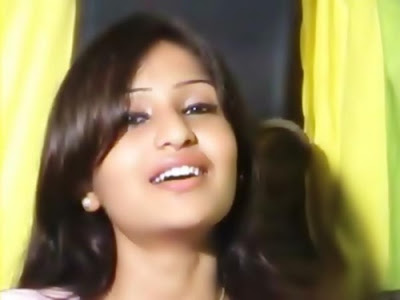 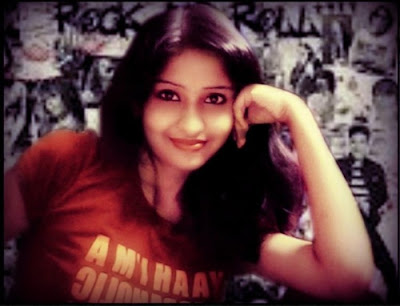