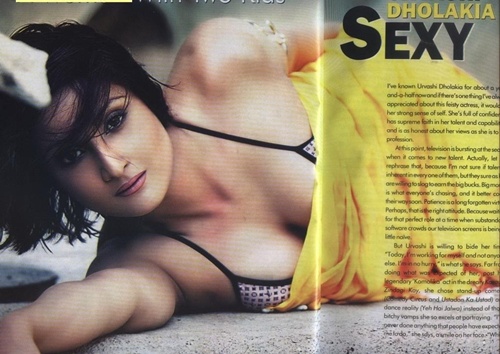 She is the third female winner of the Bigg Boss show, after Shweta Tiwari and Juhi Parmar, who won the fourth and fifth seasons, respectively.

She chosen from the 15 contestants who entered the Bigg Boss house in October 2012, and managed to stay in the top four, with Imam, Sana Khan and Niketan Madhok occupying the remaining positions respectively.