Vandana Vadera To Break All Records Of Music World


Vandana Vadera has decided to step out of her comfort zone and do something that she has never done before. The trend which is set by Indian films music is very high .Perfectness and uniqueness of voice is vital to make a permanent stay in Bollywood music industry. Here Vandana voice and style has prolonged their career in Bollywood industry and now her voice is going to enter in Guinness Book of World Record. The singer is lending her voice in forthcoming movie “The City That Never Sleeps” which is produced by Satish Reddy and Directed by Haroon Rashid.

Vandana said, “Music is a best way to express your feeling and I think worries of life get reduce. I believe that music is the food of life & shorthand of emotions, so let us eat, drink & express everything through vocal renditions. It's a great opportunity to work with such a great  Hollywood star Jeremy William and Bollywood actress Veena Malik, Oscar winner slumdog choreographer Longinus Fernandes, and Stereo Nation and I hope to do well”.

Vandana Vadera has been continuously giving bombastic performances and her beautiful voice ruled over the heart of music lovers. This time she will give more vandy’s voice to her fans. 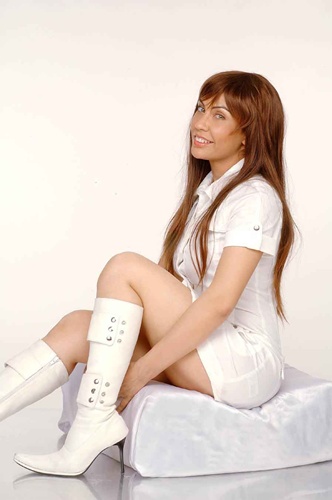 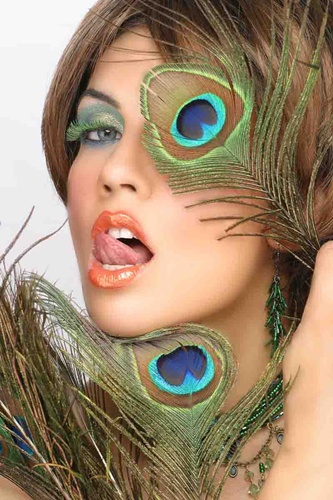 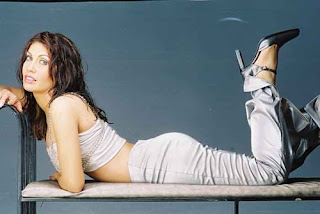