Bollywood
Monday, February 4, 2013
No Comments
Bollywood and Hollywood have seen varieties of ghost and horror movie and in the history of 100 year cinema. We have witness different kind of movies which scared the audience but now producer Satish Reddy and Director Haroon Rashid is bringing a “Super Natural Horror movie” which is shot in just 2 hours and 20 minute-long, in one take without a single cut with a crew of 17 peoples. They are on big way to scare audience through the movie “Super Natural” which is subject of laws of nature, or more figuratively, that which is said to exist above and beyond nature. After this movie the whole thinking will change from haunted mansion with chirking doors to Natural Power.

Haroon Rashid Said, “Its great feeling to break many records in Bollywood as well as Hollywood. We had shot a full-length film with songs, dance, real-time action and chase scenes spread across seven kilometers at the actual locations. It's a supernatural thriller without any VFX. Even if one thing goes wrong you have to do it all over again. We rehearsed for almost five months before shooting the film and we got it right in the seventh or eighth final take. It’s just beginning we will mark a history in world cinema. It’s great to have such a fabulous artist team with all over country.”

Producer Satish Reddy said, “I am well aware of the fact that it isn't always easy to scare the audience. I personally feel that when audiences step in for a horror film, they challenge a director that 'chal, mujhe dara ke dikha'.” 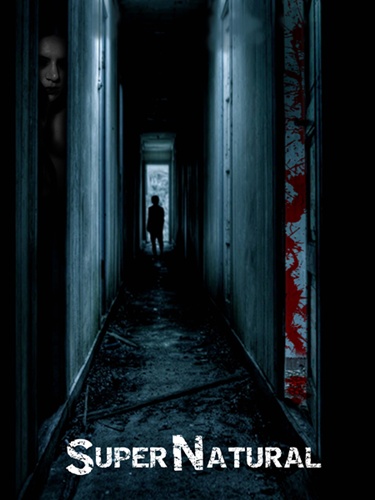 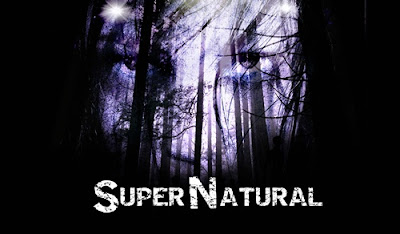 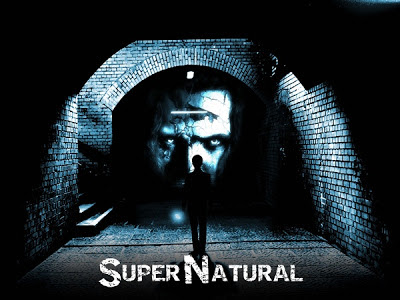