Hindi Video Songs
Monday, February 4, 2013
No Comments
Murder 3 is an upcoming Indian film and the sequel to the 2011 film, Murder 2. Directed by Vishesh Bhatt and produced by Mukesh Bhatt from Vishesh Films, the film will release in February 15, 2013..This is the third installment in the Murder series and is an official Bollywood remake of the Spanish thriller The Hidden Face .Murder 3 release date is confirmed as February 15, 2013. 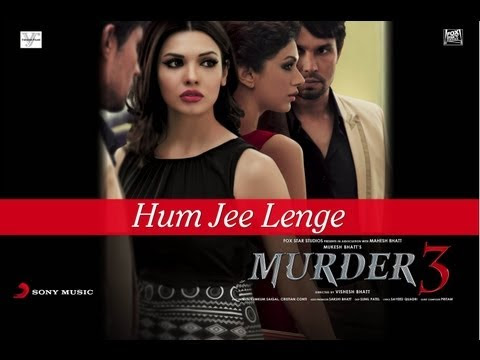