The song 'Jhooth Boliya' is a nice song and this song sung by Kamal Khan and music by Krsna. 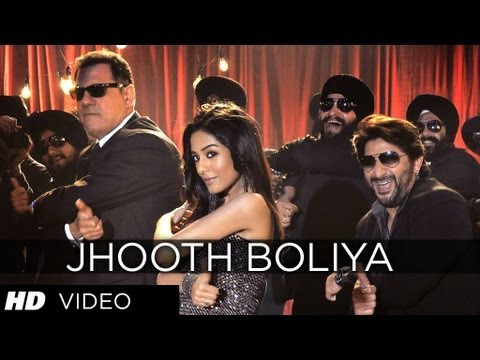