The buddy comedy will give the audience comedy, laughter, romance and a new comic jodi of 2013, Ayushmann Khurrana and Kunaal Roy Kapur, in Nautanki Saala releasing on 12th April 2013.

Enjoy and stay connected with us!! 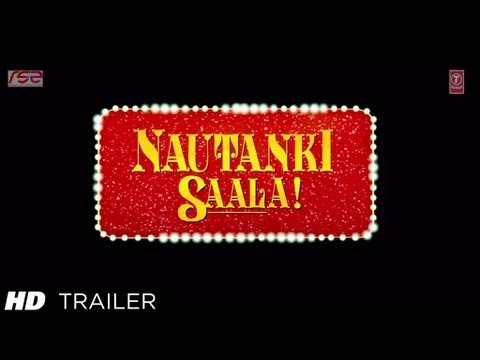