Punjabi Movies Reviews, Punjabi Videos
Friday, February 22, 2013
No Comments
Singh vs Kaur is a Punjabi romantic comedy starring Gippy Grewal and Surveen Chawla in lead roles. Film is about the life of a village boy, Nihaal Singh (Gippy Grewal) and his efforts to achieve his ambitions. The trailer further indicates that Nihal Singh is a glib liar who accidentally gets trapped in a web of his own lies, leading to various comic situations. Singh vs Kaur was released on 15 February 2013. 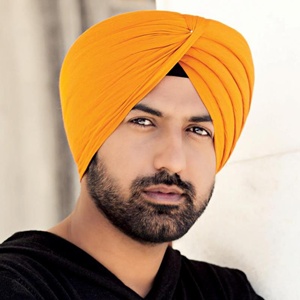