Bollywood
Sunday, February 3, 2013
No Comments
Every actor, producer and manager thriving in the film industry wishes to climb the steps of success. The vastness of the industry and the variety of contours it has makes you try your hand in at least one field. Sunny Shah, well-known celebrity manager in the industry is now joining the Bollywood sexy siren veena malik team. Veena looks quite excited and happy to hire a new manager. Now a day’s she is so busy in her professional commitment she wants someone who can handle her business in a smart way.  So it’s very understandable her new manager help her for more career guidance.

Sunny Shah who entered the industry in 1988 by starting an ad agency also produce a film now he turned to celebrity management and with managing the TV star Deven Bhojani  film Jo jeeta wohi sikandar, Shah’s flight took off. After being in the industry for more than 25 years he has co-produced a film ‘Le Gaya Saddam’. 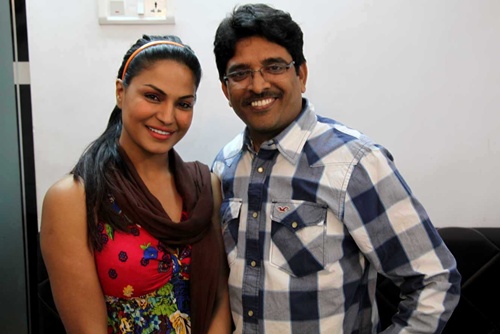 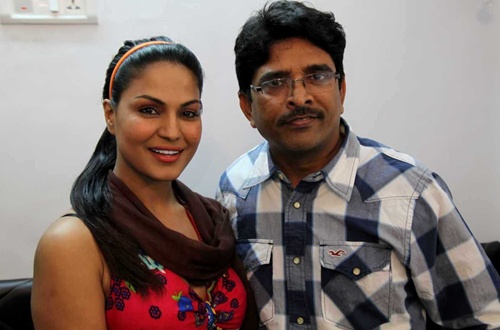 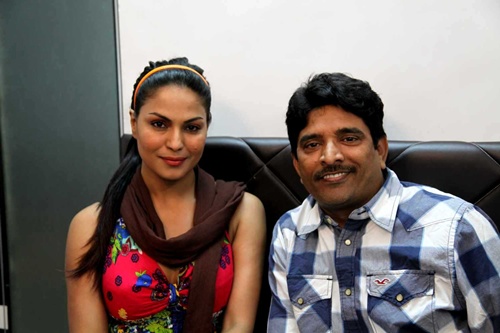 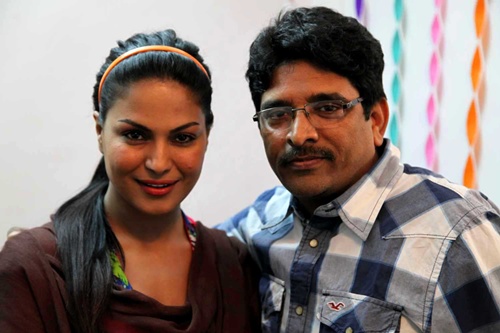 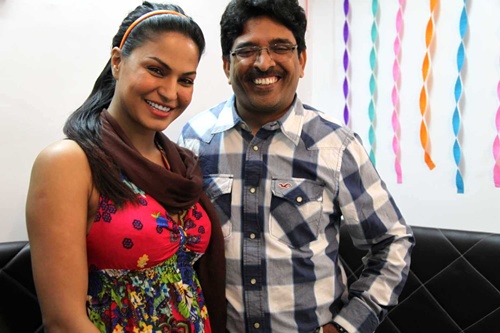 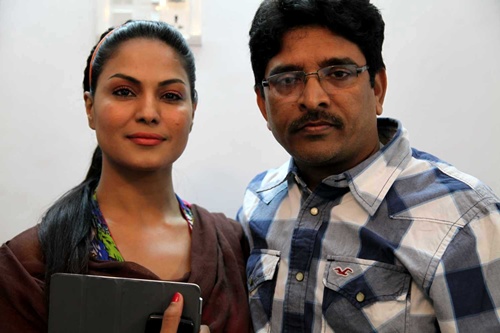 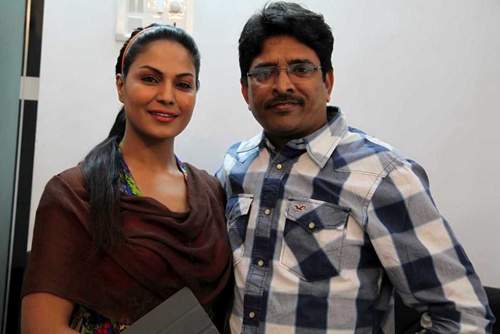 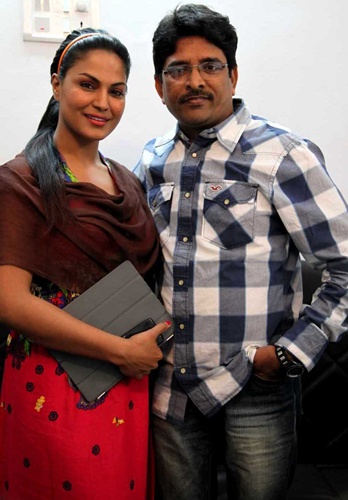