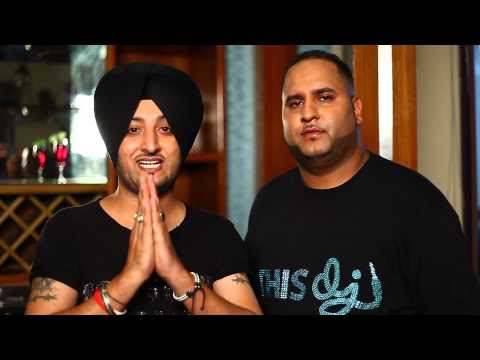 This time Dips has got Panjabi singer and film actor of 'Carry On Jatta' and 'Dil Pardesi Ho Gia' fame -- Inderjeet Nikku on the vocals. An experienced and established singer, Inderjeet has released a number of Panjabi and Dharmic songs and albums over the last decade such as 'Singh is King', 'Singh By Nature' and 'Khaalas'.

Teaming up with British Asian producer DJ Dips, Inderjeet Nikku's Panjabi style is given the UK Bhangra touch. For 'Ik Kurri' DJ Dips perfectly blends east and west to give a fun song, complete with banging dhols, catchy lyrics and flute that will compel Panjabis from India to UK to Canada to sing along and hit the dance floor.

'Ik Kurri' by DJ Dips featuring Inderjeet Nikku is out 28th February on iTunes and other digital stores via 4Play Recordings.