Bhairavi Goswami, Bollywood
Monday, May 27, 2013
No Comments
No one can beat Bhairavi Goswami when it comes to raising the heat. It seems sultry actress Bhairavi Goswami is going to give a tough competition to Jacqueline Fernandez, Vidya Balan and Kareena Kapoor in her upcoming flick “The City That Never Sleeps”. Grapevine has it that this hottie is going to leave no stone unturn in her acting as in the movie. She will be one of the boldest babes who will drop all her inhibitions and embraced glamour with utmost grace. She will do boldest scene ever and make her fans drop their jaws with her sensuous rhythmic body movements. The movie is going to create a history in the Indian cinema which is produced by Satish Reddy and Directed by Haroon Rashid.

Bhairavi Goswami Said, “Enacting love making scene on screen is no big deal. I have never done anything like this before so it was going to be a different experience for me. I will explore every part of my physics and invent a few of my own statics”. 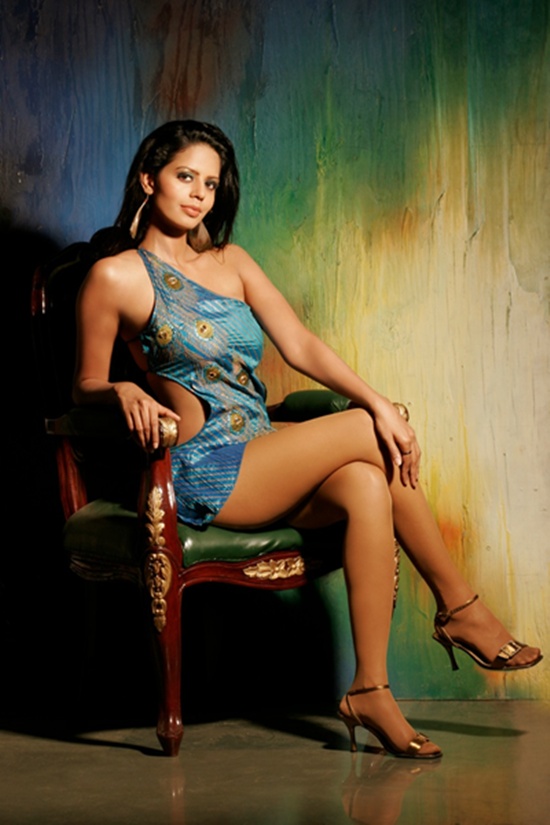 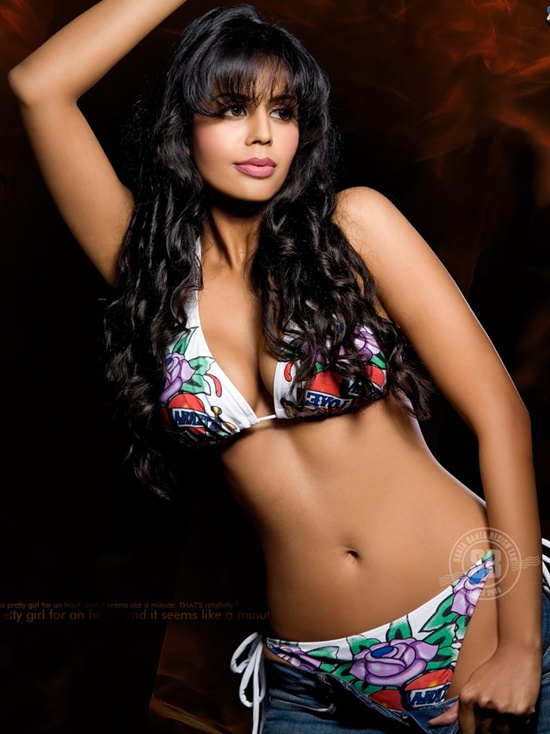 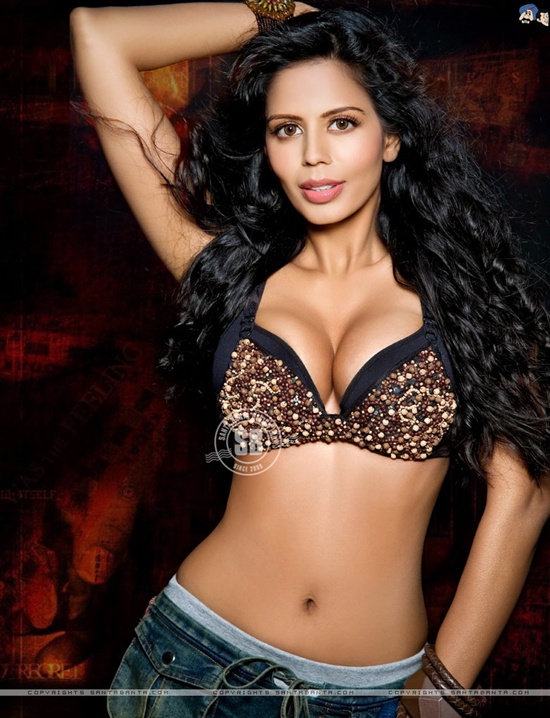 Bhairavi’s debut movie Bheja Fry where she acted as a lead actress were she was appreciated by audiences. She also acted in the children's hit composite animation film ‘My Friend Ganesha 2’. She played a glamorous girl in Mr. Bhatti on Chutti, starring Anupam Kher in lead role and featuring Amitabh Bachchan in a cameo appearance.
Like This Article? Share:
Newer Post Older Post Home
Subscribe to: Post Comments (Atom)