Bollywood
Monday, May 13, 2013
No Comments
Prostitution or Flesh Trade is a business to provide sexual services to another person in return for payment. It is very oldest profession in the world which started from ancient Rome, France, Japan and Greece.  Prostitution is one of the branches of the sex industry. The legal status of prostitution varies from country to country, from being permissible but unregulated, to a punishable crime or to a regulated profession. In India it takes place during the British Empire in the late 18th century. Prostitute is very hot topic in Bollywood and many producers and director in the past have made a movie like Chameli, Chandani Bar, Laga Chunari Main Daag, Sadak and Vaastav now Rajan verma is gearing up for his next release Zindagi 50:50 which is based on Flesh Trade profession. 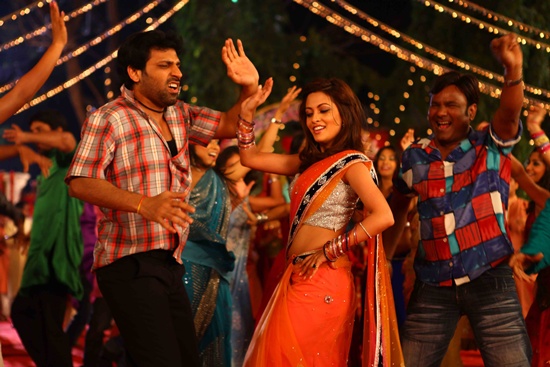 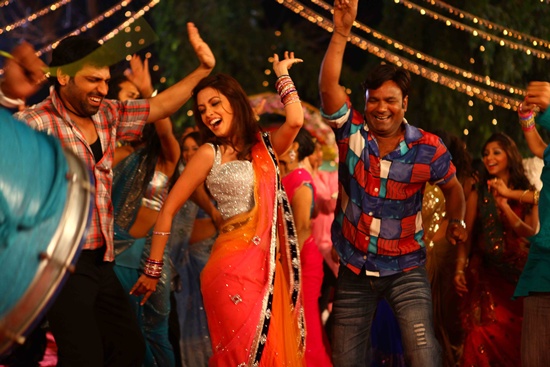 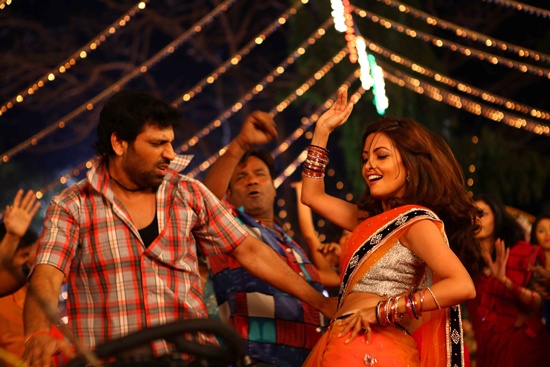 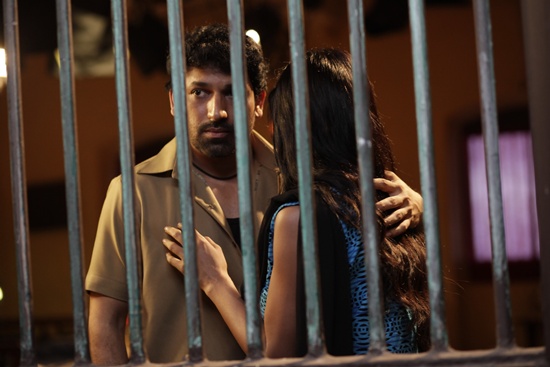 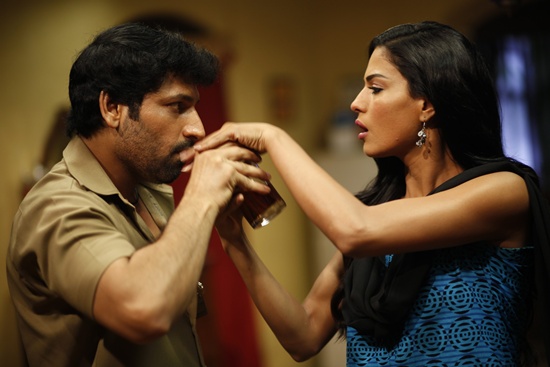 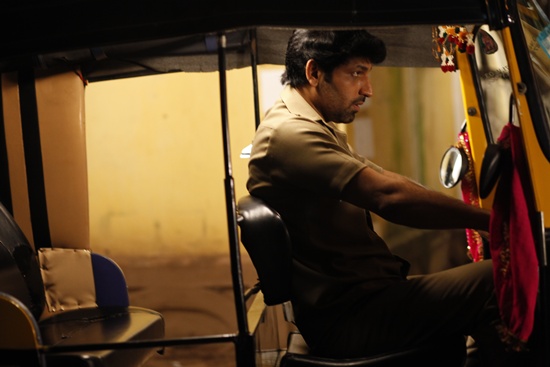 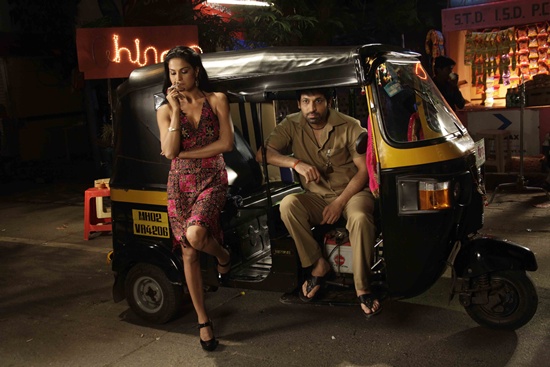 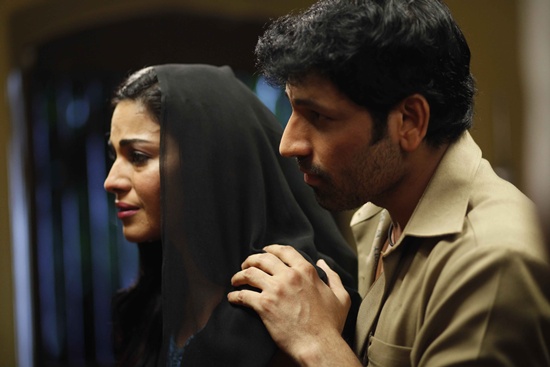 He will be seen sharing screen with hotties Veena Malik,  Riya Sen and Supriya Kumari. Rajan Verma is playing a role of Birju an auto rickshaw puller and Rupa's (Supriya Kumari) husband, who ferries Madhuri (Veena Malik) on her night time visits to clients, to earn extra money. Rajan Verma is all against the flesh trade which is going on a large scale and should be stopped immediately to protect the girls to make their future bright. Now Rajan Verma is setting his benchmark in Bollywood like Amitabh Bachchan, Shahrukh Khan, Aamir Khan, Salman Khan and many others and trying to join their league by portraying a powerful role.

Rajan Verma said, “It’s very difficult to create your own Identity in Bollywood. By doing a challenging character of Kasab as he is terrorist and everybody in India hates him.  While playing a role of Birju in Zindagi 50:50 movie I came very close to the truth of prostitution which has shocked me and I have realised that it is developing in a negative way to the society and Government should take action against it.”