Entertainment, Wallpapers
Monday, January 21, 2013
No Comments
Singh vs Kaur is an upcoming romantic full on comedy starring Gippy Grewal and Surveen Chawla in lead roles. The trailer indicates that Nihal Singh (Gippy Grewal) is a glib liar who accidentally, gets trapped in the web of his own lies leading to a comic situation. Here, I'm going to share photos of Singh vs Kaur Music Launch Party with Harbhajan Singh (Cricket Player). If you didn't watch the trailer yet then enjoy the movie promo and video songs also. 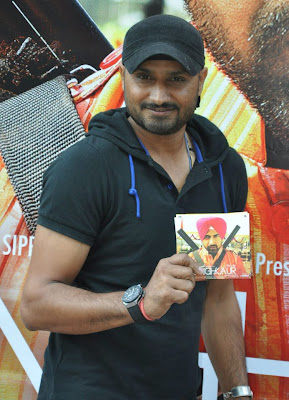 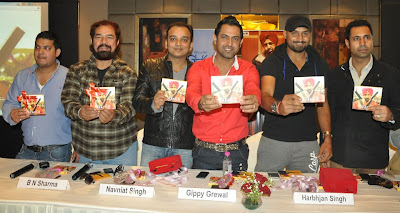 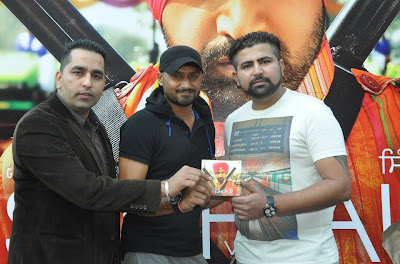