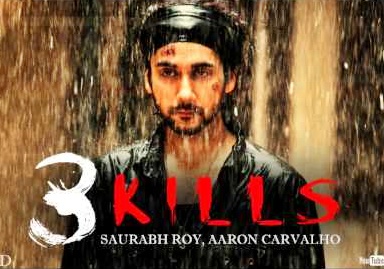 
This movie is directed by Bejoy Nambiar (Shaitan),the plot revolves around the lives of three different David's and they are about to take a step which is going to change their lives forever.