Videos
Friday, January 18, 2013
No Comments
Hosted by Ryan Seacrest, television's No. 1 hit series empowers contestants and viewers to share their voices in deciding who will be America's next singing superstar. 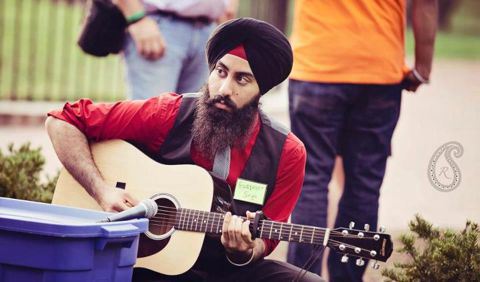 Every year, tens of thousands of hopefuls from across the nation audition for a shot at stardom. Idol Judges Mariah Carey, Randy Jackson, Nicki Minaj and Keith Urban are currently traveling across the country in search of the next AMERICAN IDOL. They narrow down the competitors to a select group of semifinalists who sing their hearts out each week in front of a studio audience and television viewers.