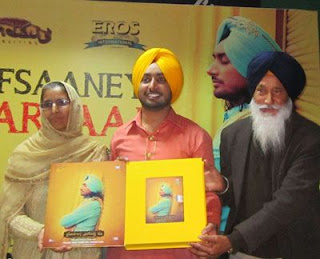 Satinder Sartaaj said, "The title song Soohe Khat is dedicated to the pre-independence Punjab and the lyrics are a tribute to the true love prevailing in the land of poets. While Kudiyo Roya Na Karo is a song for the girls not to suppress their dreams and become strong in the present times."

Afsaaney Sartaaj is running TOP in iTunes ~ US. You can see screenshot image below. De. Sartaaj gave many hit songs like Sai and Cheerey Waaleya. His live shows being held in many countries across the world. 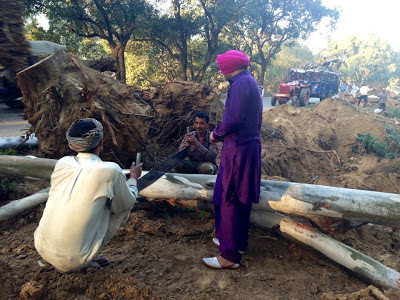 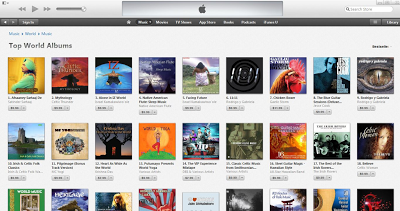