Bollywood
Wednesday, April 17, 2013
No Comments
Bollywood actor Arjun Kapoor’s second project ‘Aurangzeb’ is all set to hit the theaters as the flick's official trailer is out. Aurangzeb trailer shows some hot and steamy chemistry between the lead actors Arjun Kapoor and Sasha Agha. Even Sasha Agha will be seen in a bikini in her first movie. 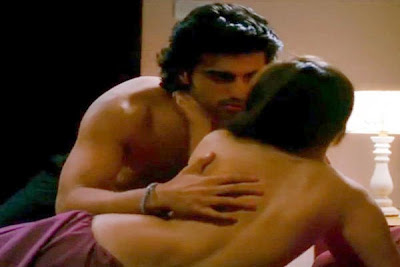 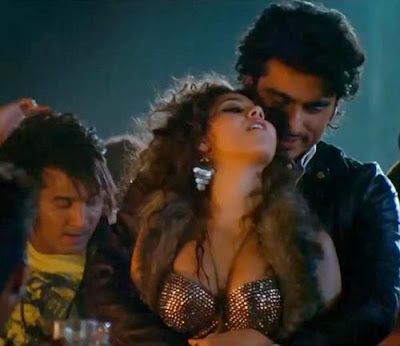 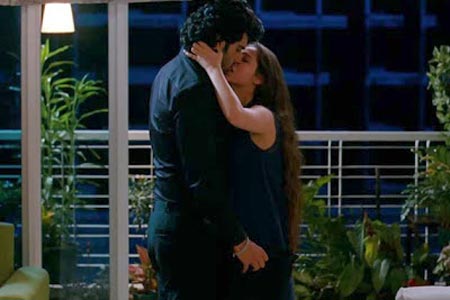